La casa que nos inventamos: Contemporary Art From Guadalajara provides an opportunity to consider how, since the 2000s, one city in Mexico has built upon its rich cultural history as the capital of the state of Jalisco to become a leading hub of contemporary architecture, design, cuisine, literature and visual art.

In recent decades, the social and economic impact of culturally dynamic communities has been widely recognized. The exhibition La casa que nos inventamos, which translates to “The house that we invented,” reflects on and responds to place — to the rich and complicated history, present and future of a creative community. It features nearly 50 conceptual artworks — paintings, sculptures, installations, performances — created within the last decade by nearly 20 visual artists from or living in Guadalajara. Featured in the survey are works by figures who rose to international prominence in the 2000s — Jose Dávila, Eduardo Sarabia, Francisco Ugarte — as well as by a generation of artists — Isa Carillo, Larissa Garza, Renata Petersen — who have gained greater attention in recent years.

La casa que nos inventamos: Contemporary Art From Guadalajara is guest curated by Viviana Kuri, director and chief curator of the Museo de Arte de Zapopan (MAZ) in Guadalajara, and includes artworks not only in the gallery, but also outdoor sculptures, performances, public programs, a catalogue and a Guadalajara artist in residence in Oklahoma City. Through focusing on one dynamic art scene across platforms, the project provides a moment to consider the many factors — strong art museums and schools, generous supporters and galleries, plentiful studios and collective spaces — that together make a city’s creative community distinctive, resilient, and enduring. 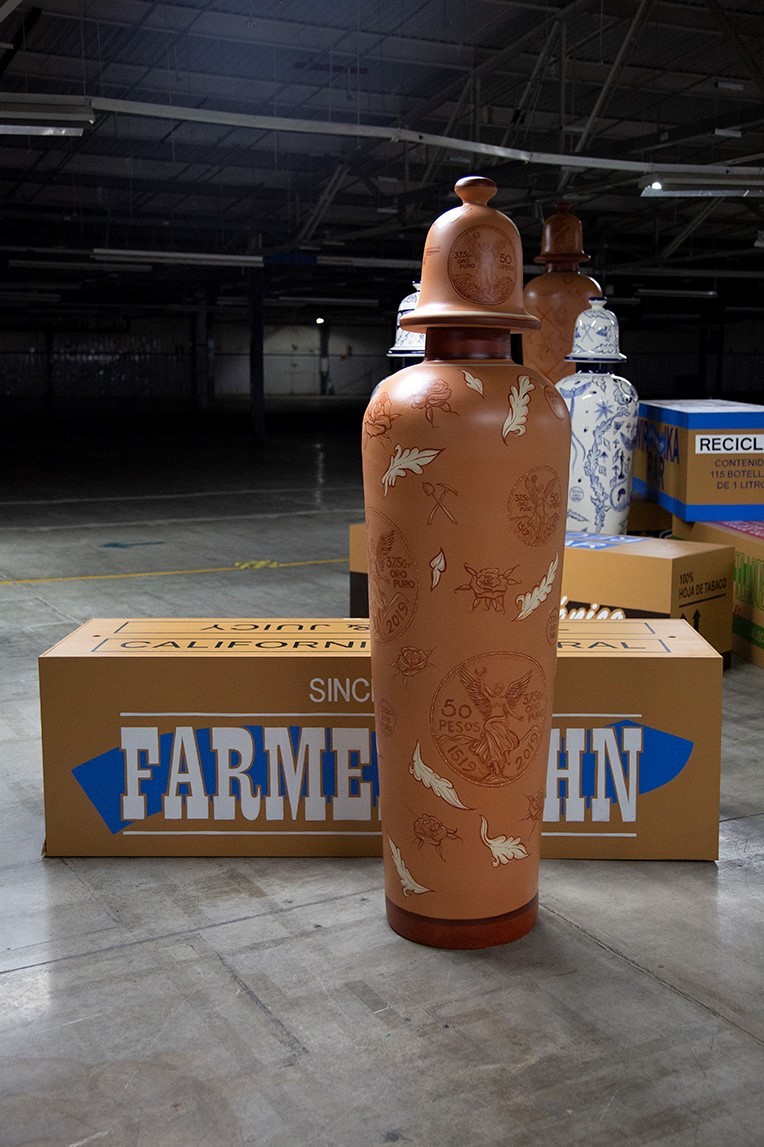